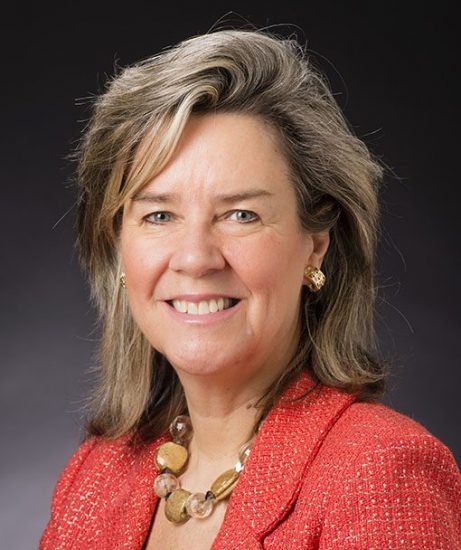 Evaleen Jaager Roy advises CEOs on talent and strategic Human Resources and coaches executives for top performance. Her clients span the architecture, development and investment sectors and also include some of British Columbia’s leading non-profits.

Prior to starting her own company, Evaleen served as Vice President of Human Resources for Electronic Arts, helping to build the industry for a decade in its early high growth years in Vancouver, across Europe and globally. She served as HR Director at Westcoast Energy and began her career in the US auto sector, working in Detroit and New York City.

Evaleen is an active and well known community builder. She served as Board Chair at Simon Fraser University, the first alumna to be elected to this role.  Currently, she is Vice Chair of the Beedie School of Business Advisory Board at SFU as well as the Co-Chair of the Innovation Advisory Council.  Evaleen also served as Board Chair at Emily Carr University of Art + Design, helping to pave the way for the iconic new campus. She is Past Chair of the HR & Compensation Committees of the Banff Centre – the world’s largest arts and creativity incubator – and the Asia Pacific Foundation of Canada. She is past Board Member at Curatio, one of BC’s celebrated early stage companies.

Evaleen is recognized as an outstanding Alumna from SFU, is a BIV Influential Business Woman Award winner as well as a recipient of the Queen’s Diamond Jubilee Medal. In recognition of her community impact, she has received Honorary Doctorates from Simon Fraser University and from Emily Carr. She holds an MBA from Harvard Business School and a BBA (Hons) from Simon Fraser University. In 2019 she was appointed Honorary Consul for Estonia in BC.

She collaborates closely with her business partner Patricia York of York HR Solutions and with Carol Robinson at Harbour West Consulting. They have built a robust and growing business based solely on referral – a testimony to their delivery of business results. They love what they do and are privileged to work with amazing and successful clients.

The book sold at over 50 BC retailers and won the Surrey Writer’s Festival 2011 Griffin Prize. Through book sales, a sizable donation was made to the YWCA’s Crabtree Corner, which helps to feed Downtown Eastside kids and families.

Connect via Email
Connect on LinkedIn